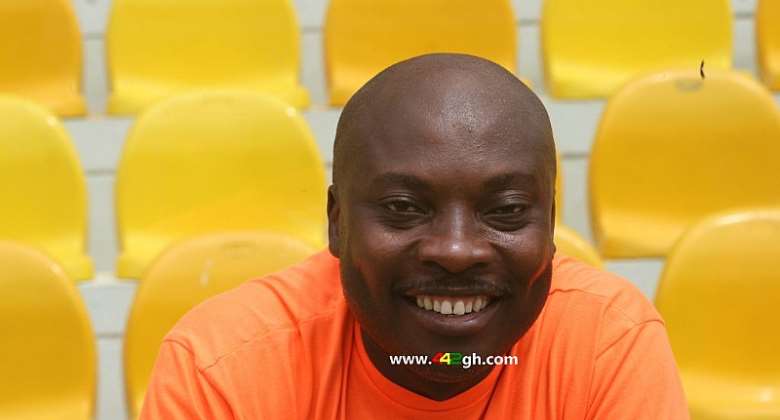 The Phobians will play against Bechem United in the final of the 2021/22 FA Cup tie at the Baba Yara Stadium on Sunday.

Hearts of Oak despite their impressive form last season were poor in the just-ended campaign, finishing 6th on the league with 46 points.

However, ahead of the game on Sunday, Opare Addo says his side are ready for the game.

“The team will train today [Thursday], Friday, and on Saturday before the final game on Sunday.

“The team are in good shape and I am convinced they will deliver on Sunday. We are the defending champions of the FA Cup and we must try to defend the trophy on Sunday at the Baba Yara Stadium,” he added.

Kick-off for the much-anticipated game is at 15:00GMT.

IMF a stop-gap measure, not permanent solution to revive Gha...
6 hours ago