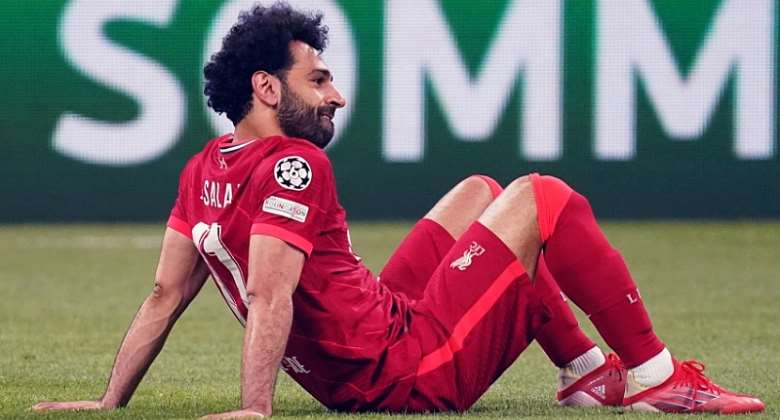 Mohamed Salah was injured during Liverpool’s Champions League final defeat to Real Madrid, according to the Egyptian international doctor.

Salah sustained a thigh injury in Liverpool’s FA Cup final victory at Wembley and was replaced after 33 minutes, and the Egypt's national team doctor has provided an update on the forward.

Speaking to Time Sports, Mohamed Abou El Ela said: “Salah's injury occurred during the FA Cup final in the adductor muscles, then he played against Wolves and in the Champions League final, and all of this in just 14 days.

“We read a statistic that he's the second-highest player in terms of minutes played this season.

“We send and receive players with medical reports, and Liverpool's said that he had pain and should get an x-ray. There's not a 100% fit player, but there's the question of whether he can push himself and play without risk.”

This means the 30-year-old was carrying the injury when he played the full 90 minutes in the Champions League final against Real Madrid, which the Reds lost 1-0.

Salah played 51 times for Liverpool last season, and before missing their penultimate Premier League match of the season, only featured for 32 minutes in Liverpool’s crucial game against Wolves.

Liverpool will be hoping their talisman - who won the Golden Boot last season with 23 league goals, PFA Players' Player of the Year and FWA Footballer of the Year - will be fit when the first-team reports for pre-season training which begins on July 4, before the Reds open their Premier League campaign against Fulham on August 6.

Meanwhile, Liverpool are not concerned that Salah will “down tools” and allow his standards to drop, as the Egyptian enters the final year of his contract.

There is a real possibility that he could walk away from Anfield as a free agent next summer, after failing to agree a new deal.

It was reported Salah demanded up to £400,000-a-week in a deal that would double his current salary, but the players’ camp and the club have not yet reached an agreement.