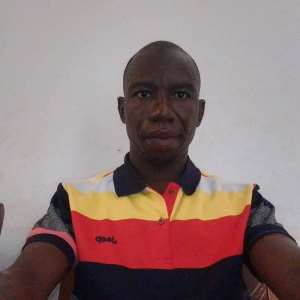 Gandawii Star FC lodged a protest against 24Hours FC for fielding unqualified player in their match against them namely Mohammed Borsutie-. The said player did multiple registeration contrary to Articles 26(1)b and 28(1)d of the Ghana FA leagues regulation.

Apparently, Borsutie Mohammud is currently a registered player for Auroras FC with the name Borsutie Juawie with ID GHA038844M with May 16, 1995 as his Date of birth.

Cleverly, the management of Real 24 Hours violated Articles 26(1)b and 28(1)d of GFA regional leagues regulation.

With all seriousness, the committee really established that the registration names Borsutie Juawie and Mohammud Borsutie are refering to the same person with different identities.

Per the rules of the game, the said player in question should be suspended.

A player guilty of double or multiple registration SHALL be suspended from participating in matches and competitions organized by the GFA for a period of, at least, one year.

How comes the management of Real 24 Hours violated the above Articles and use Mohammud Borsutie in all their matches without being punished by Upper West Regional Football Association chairman?

All they could do is to protect Real 24 Hours FC and make sure other clubs suffered for him to qualify for middle league!

If things are not addressed immediately the regional chairman will cripple soccer in the sissala zone.

the regional chairman will cripple soccer in the sissala zone.