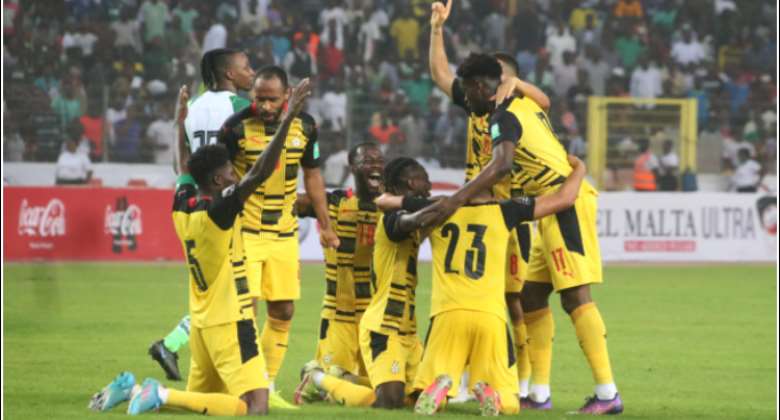 The technical team of the senior national team, the Black Stars, led by Otto Addo have announced the program lineup for the game against Madagascar.

The Black Stars will open the campaign of the 2023 Africa Cup of Nations [AFCON] qualifiers against the Barea at the Cape Coast Stadium on June 1.

The team will officially open camp in Cape Coast on Saturday, May 28, 2022.

The first training will be held at the Cape Coast stadium Saturday evening.

The game will kick off at 19:00GMT before playing the Central African Republic four days later.

Find the program in the attached file: