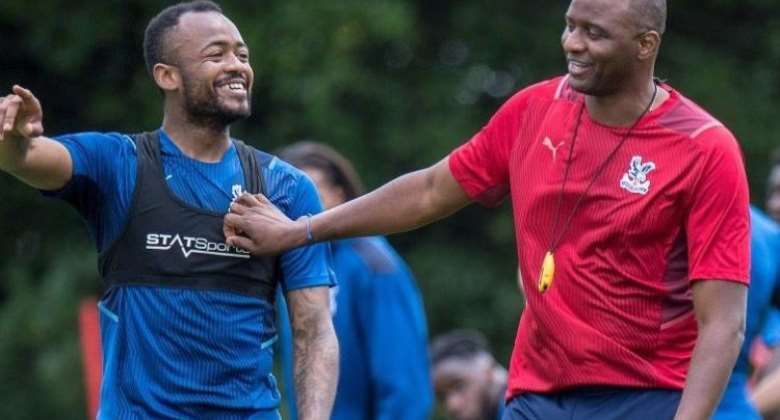 Premier League side, Crystal Palace have triggered the optional one-year extension on Jordan Ayew’s contract according to reports.

The Ghana international's contract at Selhurst Park was set to run out at the end of the season, but both parties have now agreed to activate the one-year extension in the deal.

The former Aston Villa man has enjoyed a great stay at Palace during his three seasons with the London club.

He finished as the club’s top scorer in the 2019/2020 season and was named as their player of the season that same year.

The Black Stars forward was a mainstay in Patrick Vieira’s side this season, making 31 Premier League appearances.

Ayew, since arriving in the Premier League from Marseille in 2015, has featured for Aston Villa, Swansea now Crystal Palace.