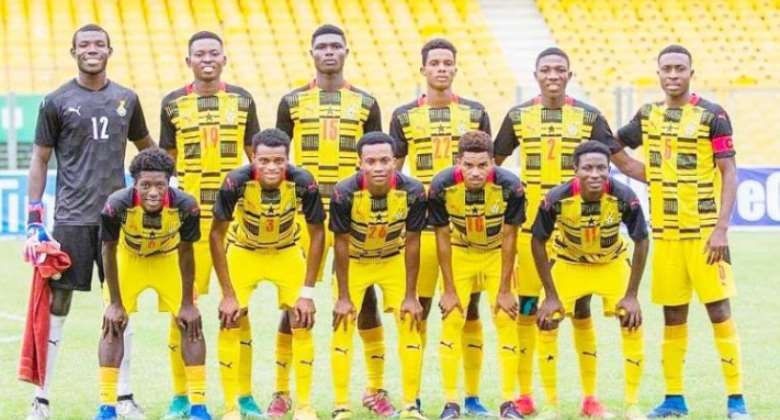 The Black Satellites will be representing when Ghana makes its third-ever appearance in the Toulon Tournament in France.

The popular youth competition makes a return this year after the 2020 and 2021 editions were cancelled due to the COVID-19 pandemic.

And Ghana – whose maiden outing was in year 2000 – are back some 15 years after their last participation.

In Ghana’s first appearance in 2000, the team presented by late coach Emmanuel Afrane had the likes of Charles Taylor, Ishmael Addo and Baffour Gyan.

The Toulon Tournament permits participants to present either their Under-20 or Under-23 squads.

And the Ghana Football Association (GFA) has opted to allow the current U-20 squad to represent the country.

It will form part of a continuous development plan for the Black Satellites team who will failed to qualify for next year’s U-20 Africa Cup of Nations (Afcon) and by extension the Fifa World Cup following a woeful outing at the Wafu Zone-B qualifying tournament held in Niger earlier this month.

The 8-nation competition will serve as a redemption ground for Karim Zito’s boys who are to be prepared to form the core of Team Ghana for the football competition at African Games to be hosted in Accra in August 2023.

The Black Satellites will be competing from Group B with Indonesia, Mexico and Venezuela at the 2022 Toulon Tournement.