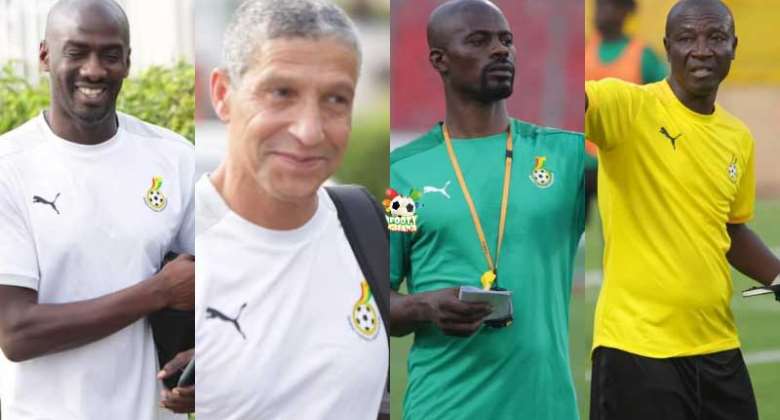 Veteran Ghanaian football administrator, Alhaji Grusah has said the current Black Stars technical team must be maintained for the upcoming 2022 World Cup and the 2023 Africa Cup of Nations [AFCON] qualifiers.

Otto Addo together with Didi Dramani and George Boateng as assistant coaches with Chris Hughton masterminded Ghana's qualification for the Mundial scheduled to be hosted in Qatar later this year.

Following the qualification, the quartets who were named on the interim basis for the playoff games have been touted to lead the team for the World Cup.

Alhaji Grunsah, who also doubles as a management committee member of the Black Stars has called on the Ghana FA to make it official as soon as possible.

"We are preparing for the Afcon. The FA should announce the new head coach of Black Stars soon," he told Akoma FM.

"It should either be Chris Hughton or Otto Addo but the father of the nation, President Nana Addo wants us to maintain the entire technical team and that is what we must do.

'Chris Hughton is a gentleman and a good adviser, it will be great to have both coaches at the World Cup, I want them to work together," he added.

Ghana will play Madagascar and Central African Republic in the qualifiers for AFCON 2023 early next month.

Ghana have been drawn together with Uruguay, South Korea, and Portugal in the world cup group stages.

Arise Ghana demo: They're political elements not professiona...
15 minutes ago