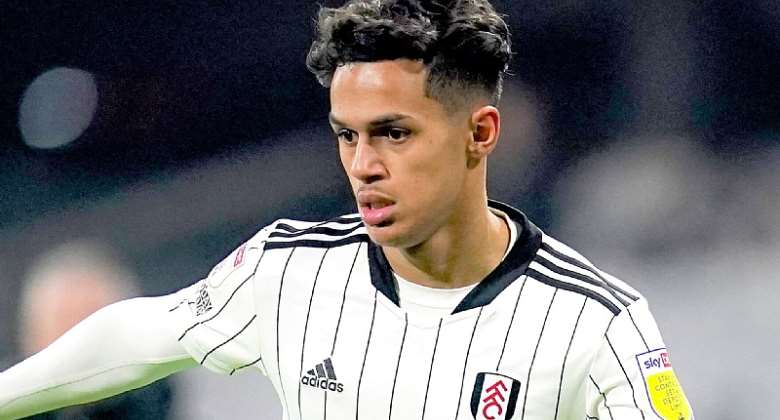 Liverpool have completed the signing of Fabio Carvalho from Fulham after initially missing out on the winger on Deadline Day in January.

Carvalho's current deal expires this summer and Fulham are entitled to compensation set by a tribunal should the teenager join another English side at the end of that, while continental clubs would only need to pay a nominal fee.

The 19-year-old moves to Anfield on July 1 on a five-year contract.

Carvalho already underwent a medical with Fulham's permission ahead of a transfer which sees Liverpool pay Fulham £5m plus add-ons.

Liverpool's move for Carvalho in January fell through after the Premier League side ran out of time to complete the deal on Deadline Day.

Jurgen Klopp's side were set to sign Carvalho and loan him back to Fulham for the rest of the season but he remained with the Championship leaders anyway with no deal having been agreed.

Carvalho has scored 11 goals in 38 appearances for Marco Silva's side this season, finding the net in Fulham's 4-1 FA Cup defeat to Manchester City in February.

In 2021, Liverpool were ordered to pay Fulham a record compensation fee for a 16-year-old following Harvey Elliott's transfer to the club in 2019. Once add-on clauses are met, Fulham could receive a fee in the region of £4m and have also inserted a substantial sell-on clause, understood to be 20 per cent.