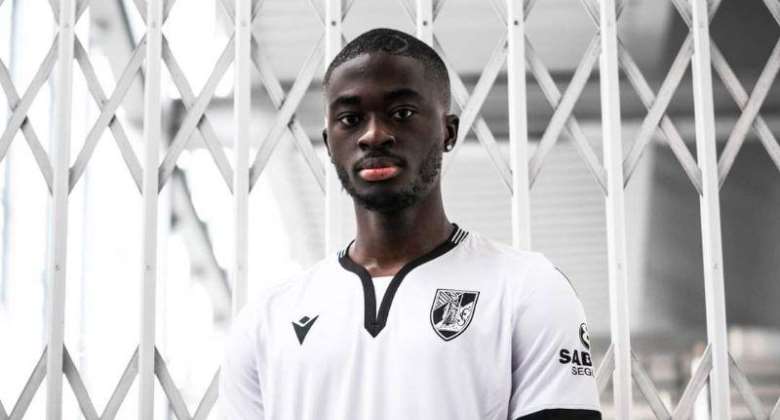 Turkish giants, Fenerbahce has become the latest club to join in the chase for Ghana international Abdul Mumin ahead of the summer transfer window.

In the last few weeks, the player has attracted interest from France with AS Monaco and Lille reported to be keeping tabs on the youngster.

However, reports in Turkey indicates that Mumin has been added to the radar of Fenerbahce, who are looking to add the defender to their squad for next season.

The 23-year-old has featured 57 times for the club across all competitions and has become an integral part of Pepa’s squad in the 2021/22 season, where he has contributed to six clean sheets in the Primeira Liga.

The Portuguese side are bracing themselves for offers for the central defender in the summer after an impressive second season at the club.