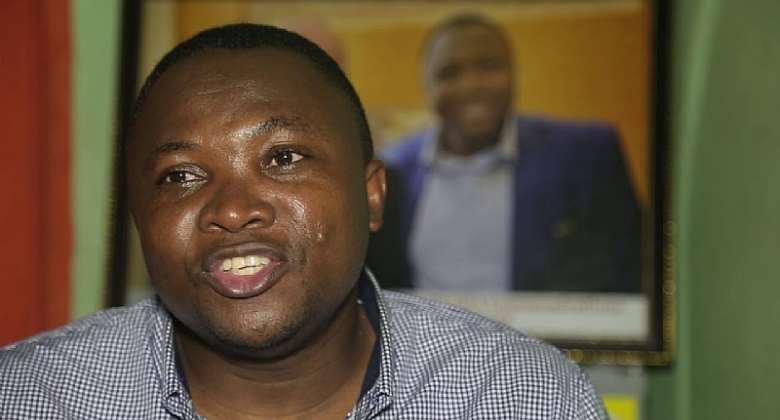 The two teams will square off at the Godswill Akpabio International Stadium in Uyo, Nigeria on Friday, May 20, 2022.

However, the former BBC worker and head of the Confederation of Africa Football (CAF) media team has been handed a major role on the day of the game.

With his vast experience in the game, the continental football governing body has entrusted him to take the role of a media officer to ensure a successful final game in Nigeria.

Meanwhile, Ghanaian duo of Richard Ofori and Kwame Peprah will hope to win the accolade with Orlando Pirates over RS Berkane.

'I know the general cost of living has gone up, my wife tell...
47 minutes ago