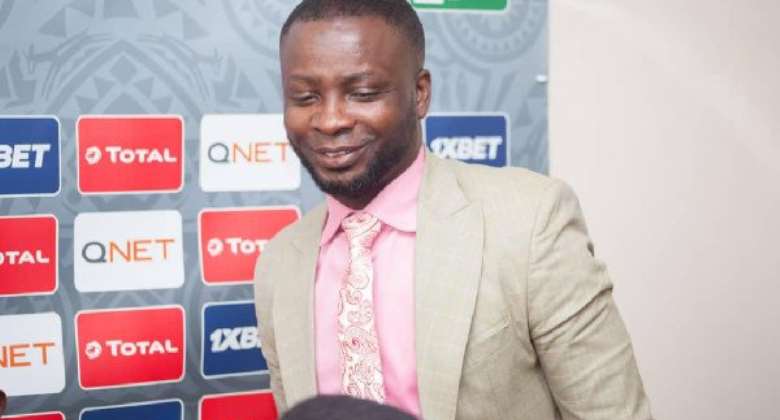 Following a release by GFA's Disciplinary Committee verdict on Monday, the Miners were found guilty of match manipulation in their 2020/21 Ghana Premier League Matchday 34 game against Inter Allies FC at the Obuasi Len Clay Stadium.

The decision is expected to take effect from the 2022/23 league season.

Ashanti Gold thrashed Inter Allies 7-0 involving two own goals, with viral post-match footage on social media showing what were described as “cheap and deliberate own goals”.

"What happened to Ashanti Gold is really sad because the team is one of the best in the country. They are the third force in our league," GFA Executive member told Happy FM.

Inter Allies have also been demoted to the Division Two League from the 2022/23 league season after being found guilty of match manipulation.

Inter Allies suffered relegation last season after finishing 18th in the league with 26 points, while Ashanti Gold finished 9th in the standings.

Meanwhile, both Ashgold and Inter Allies have filed an appeal against the verdict from the GFA.