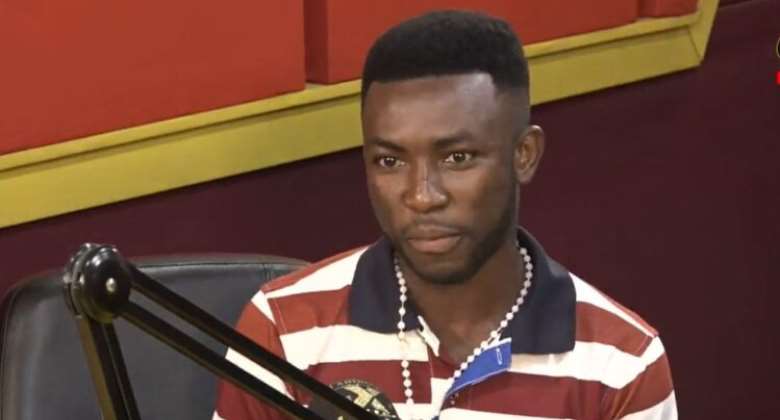 Seth Osei, one of the AshantiGold SC players who has been slapped with a ban says his lawyers are working to appeal his ban, saying he is innocent of the match-fixing scandal.

The Disciplinary Committee of the Ghana Football Association [GFA] has banned the midfielder for 30 months for playing match of convenience.

“I am innocent about this scandal and for me, this ban will not stand," Osei told Kumasi-based Pure FM.

“My lawyers are working to appeal the ban I am confident I will be exonerated because I am clean and innocent about this case.

“We played a competitive game and I don’t know I have been banned for 30 months. This will not stand,” he added.

AshantiGold SC has been demoted to Division Two with a fine of Ghc100,000.