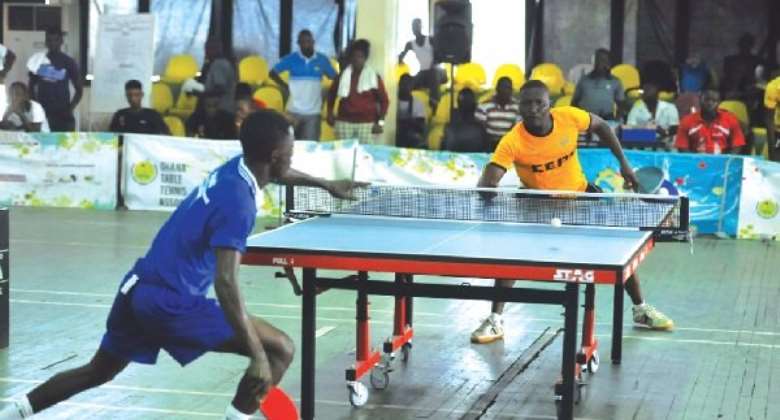 Over 20 table tennis clubs are set to participate in the first ever table tennis knockout championship slated for Saturday, 28th May, 2022 at the Accra sports stadium.

The championship which is being organized by the Greater Accra Table Tennis Association is aimed at igniting the game at the grassroot level and propel the various teams ahead of the commencement of the regional league later this year.

The exercise will feature both service and civilian clubs within the province.

The winners of the knockout championship will walk home with medals, trophies and cash prizes.

Ghana’s problem is pomposity, deception, lack of sincerity b...
16 minutes ago

Financial transactions will be allowed even without Ghana ca...
34 minutes ago