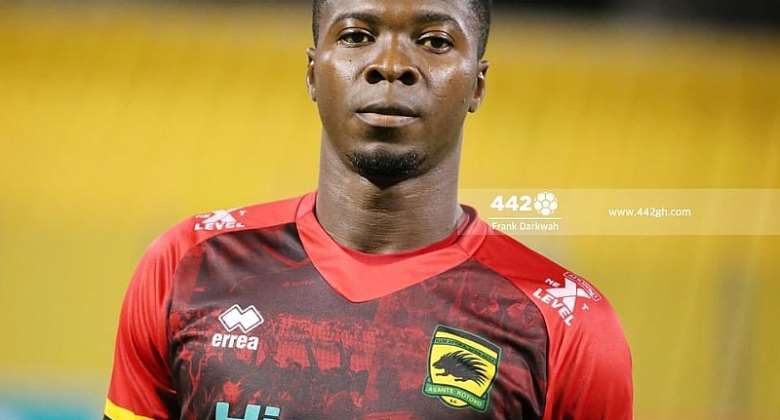 Premier League giants Kumasi Asante Kotoko SC have been handed a massive boost as three players return from injury ahead of the top liner against Obuasi Ashantigold SC in the highly anticipated Ashanti Derby.

Ahead of the Ashanti Derby showdown against AshantiGold this coming Thursday, players who were injured like Abdul Ganiu, Richmond Lamptey, and Francis Andy Kumi were all present at the team’s training grounds at Adako Jachie.

Kotoko are top of the league table after 28 matches with 56 points and would be brimming in confidence when they take on Ashantigold.

The Ashanti derby which will serve as a clash on matchday 28 of the ongoing 2021/22 campaign will be played at the Obuasi Lenclay Sports Stadium on Thursday and will kick off at 15:00GMT.