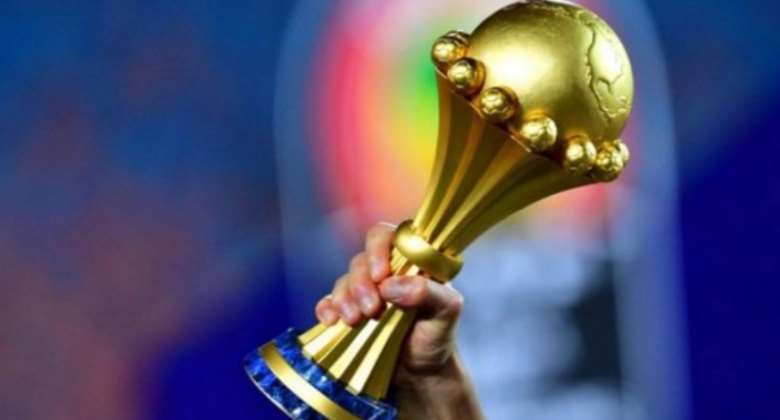 Mauritius will play in the group stage of 2023 Africa Cup of Nations qualifiers after Sao Tome e Principe were sanctioned for fielding an ineligible player during their preliminary round tie.

The Mauritius Football Association lodged a complaint that Sao Tome's Luis Leal had not followed the Confederation of African Football's (Caf) Covid-19 protocol.

Mauritius claimed the Bolivia-based striker was not eligible to play against them because his PCR test dated more than 72 hours before the match while according to the protocol, the tests must date from 48 hours.

The 34-year-old scored the only goal in the first leg of their play-off but that result was overturned on Sunday by Caf's disciplinary committee - with Mauritius awarded a 3-0 win instead.

The second leg of the tie, which saw both matches played in Mauritius, ended in a 3-3 draw that originally saw Sao Tome progress 4-3 on aggregate.

Caf's sanction, which also saw Sao Tome fined $10,000, means the aggregate result has changed to 6-3 in favour of Mauritius.

Club M will now join Group A of the 2023 Nations Cup qualifiers alongside Nigeria, Guinea-Bissau, and Sierra Leone.

Mauritius will face Guinea-Bissau in their first match on 9 June before hosting Nigeria four days later.

Their opener will take place in the Moroccan city of Agadir as Guinea-Bissau is one of several African nations that does not have a stadium approved by Caf to host international matches.

Mauritius coach Tony Francois has already started planning and is aiming to get a preliminary squad together for training immediately.

"We have a relatively short time to prepare and to look for the expats who are available, so there's lots to do," he said.

A total of 23 teams will qualify along with hosts Ivory Coast for the 2023 finals.

PRINPAG goes to the polls on August 12 to elect new executiv...
11 minutes ago