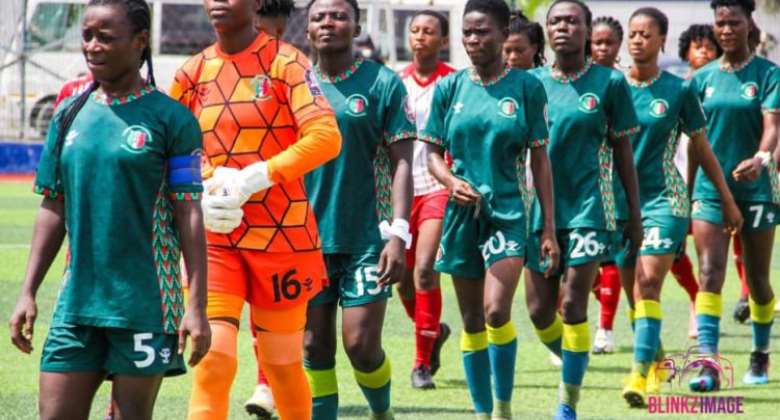 Ampem Darkoa booked a place in the final on Monday with a 2-1 comeback win over Army Ladies on Monday.

Hasaacas Ladies, who are the defending champions took on Ash-Town Ladies on Wednesday morning in the second semi-final for the second spot in the final.

Success Ameyaa put Hasaacas Ladies in front from the spot in the 18th minute.

The defending champions ensured victory in the 90th minute through Veronica Appiah’s strike.

Last year’s final ended 2-0 in favour of Hasaacas Ladies but Ampem Darkoa, who currently top the Women’s Premier League Northern Zone table, will hope the result will go in their favour this time around.

Hasaacas Ladies, on the other hand, are currently top of the Southern Zone and are eyeing a second-straight league and cup double.

The final will be played on June 5 or 6.