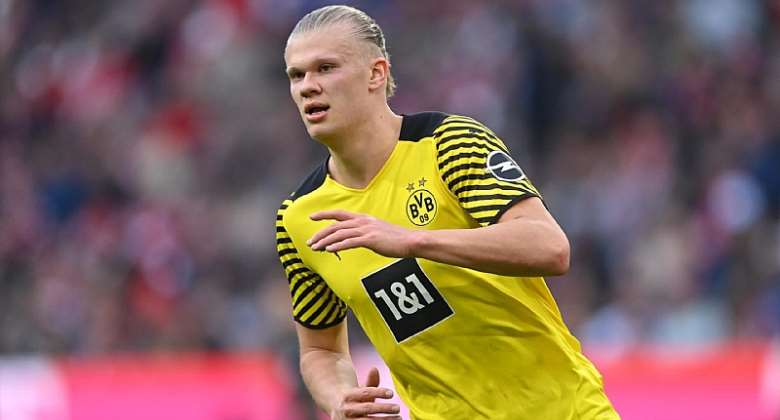 Erling Haaland’s move to Manchester City is set to be confirmed this week according to reports.

The in-demand Borussia Dortmund striker has been linked with a move away from the German giants, with City reportedly the frontrunners for his signature.

The Athletic report that personal terms have already been agreed and discussions between the clubs were "cordial" ahead of the proposed deal.

Haaland, 21, will move to the Etihad in the summer to link up with Pep Guardiola’s side ahead of the new season.

The prolific Norwegian hitman has scored 85 goals in 88 appearances since joining Dortmund from Red Bull Salzburg in January 2020, earning admiration from the biggest clubs in world football.

But City appear to have won the race for his signature, fending off the likes of Real Madrid, Barcelona and Bayern Munich.

Guardiola’s side have been keen to sign a striker since the departure of Sergio Aguero last summer and previously targeted Tottenham’s Harry Kane before a move fell through.