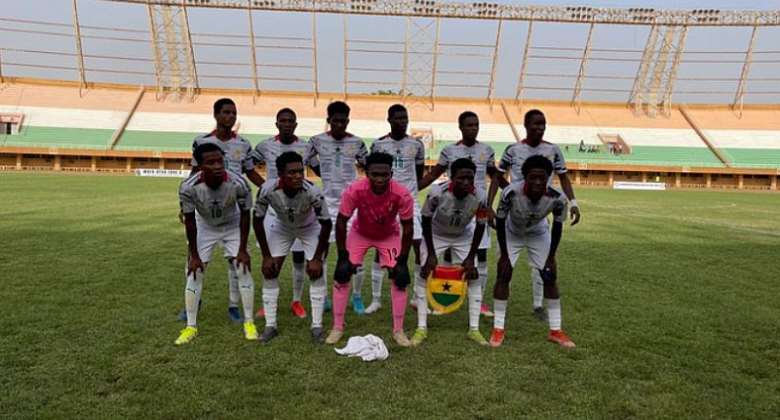 The Black Satellites of Ghana started the defense of the WAFU U-20 Zone B Championship title with a defeat to Nigeria on Sunday afternoon.

The U-20 Championship started in Niger on Saturday with two matches already played on an opening day.

Unfortunately, for the Black Satellites, the young Super Eagles had too much ammunition in their arsenal.

Courtesy of goals from Ibrahim Muhammad and Ahmed Abdullai in each half of the game respectively, the Nigerian side cruised to a deserved 2-0 win against Ghana at the end of the 90 minutes.

The poor start to the tournament could prove disastrous for the defending champions if the team fails to win the second game.

In the second game of the Black Satellites, they will face Burkina Faso in the next group game on Saturday, May 14, 2022, at the same venue.

Karim Zito’s boys must now win their last group game against the Burkinabes if they are to progress from their group and make it into the semi-finals of the competition.