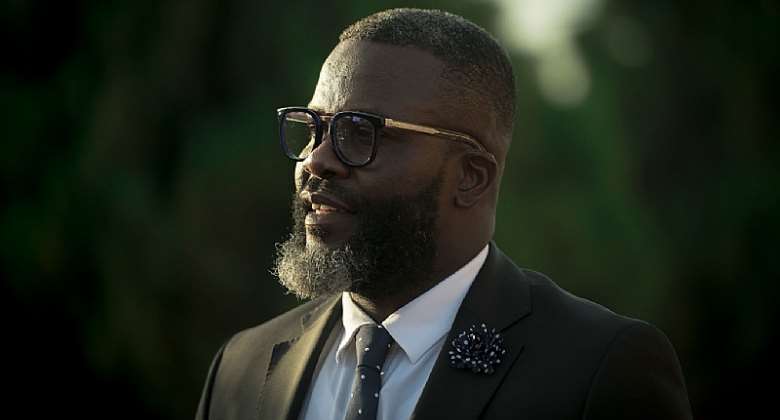 Former Ghana defender, Samuel Osei Kuffour has shockingly revealed that he used to sell marijuana 'weed' to survive while growing up.

Kuffour speaking in an interview made these shocking statements.

According to him, he was a bad boy and sold 'weed' just to survive as a young boy.

“I was a bad boy, I was a shoeshine boy, I was a wee seller, I was doing a lot of horrible things in my life as a young one,” he told Heart and Soul Programme on GTV’s Lifestyle TV.

The former Bayern Munich centre back played for the Black Stars from 1993 to 2006, making 54 appearances and scoring three goals in the process.

He was also part of the Ghana side that qualified for the country’s first-ever FIFA World Cup in Germany in 2006.

The ex-center-back also enjoyed a glamorous career with German giants Bayern, with whom he won the UEFA Champions League in 2001.

Kuffour was part of the Ghana FIFA Normalization Committee and is currently part of the Black Stars Management Committee.