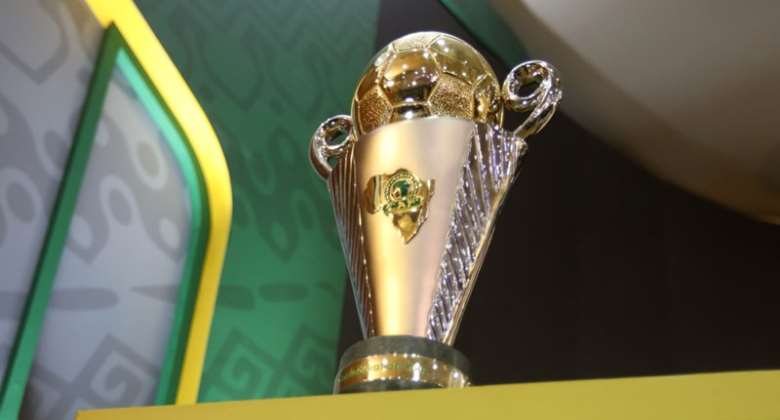 TP Mazembe and RS Berkane will be banking on their African experience in their Caf Confederation Cup quarter-final second-leg matches.

Having won 11 continental titles including two Confederation Cups, Mazembe are set to square off with Egyptian side Pyramids FC at the Stade TP Mazembe in DR Congo on Sunday afternoon.

The two teams drew 0-0 in the first-leg encounter in Egypt with both teams creating goalscoring opportunities that they couldn't convert on April 17.

While Berkane, who won this tournament in 2020 after finishing second in 2019, will square off with Al Masry of Egypt at the Stade Municipal de Berkane in Morocco on Monday at midnight.

The Moroccan side suffered a narrow 2-1 defeat to Al Masry in the first-leg match in Egypt with Haythem Ayouni grabbing a late winning goal for the hosts on April 17.

Meanwhile, 2015 finalists Orlando Pirates will be keen to overcome a narrow deficit when they host Tanzanian champions Simba SC at the Orlando Stadium on Sunday evening.

Shomari Kampobe's second-half goal from the penalty spot earned Simba a 1-0 win over the South African giants in Dar es Salaam on April 17.

Lastly, Al Ahli Tripoli will be the home side when they go head to head with their Libyan rivals Al Ittihad at the Benina Martyrs Stadium in Benghazi on Sunday night.

The two most successful Libyan clubs played to a 0-0 draw in the first-leg match in Benghazi on April 17 and the North African country will be represented in this year's semi-finals.

The winner between Al Ahli and Al Ittihad on aggregate will meet either Pirates or Simba in the semi-finals, while Mazembe or Pyramids will battle it out with Berkane or Al Masry.