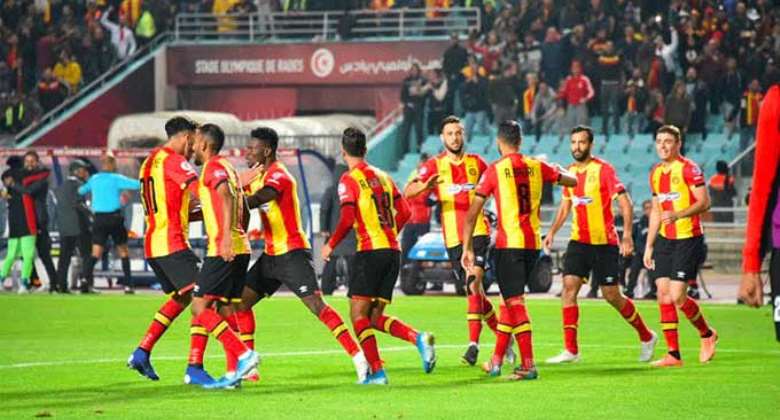 Having already booked their spot in the quarterfinals, Esperance secured a 2-1 win over Algeria's CR Belouizdad in a Group C encounter at the Stade Hammadi Agrebi in Tunisia.

Mohamed Ben Hamida and Anayo Emmanuel Iwuala scored for the Tunisian giants who came from behind to secure a win after Joussem Eddine Mrezugue had handed Belouizdad the lead.

Last like Esperance, Wydad had already secured their place in the knockout phase when they faced Angola's Petro de Luanda and they claimed a 5-1 win at the Stade Mohamed V in Morocco.

As a result, Wydad finished four points clear of runners-up Petro as both teams progressed to the quarterfinals after dominating Group D.

Lastly, Sundowns continued their dominance in Group A when they thrashed a hapless Al Merrikh side 3-0 at the FNB Stadium in South Africa.

George Maluleka, Bradley Ralani and Kermit Erasmus all netted for the South African champions, who came into this encounter having already won the group with a game to spare.

While Al Merrikh ended a disappointing group stage campaign with a loss with the Sudanese giants having recorded just one win from six games and they finished bottom of the group.