Premier League Round of 30 preview 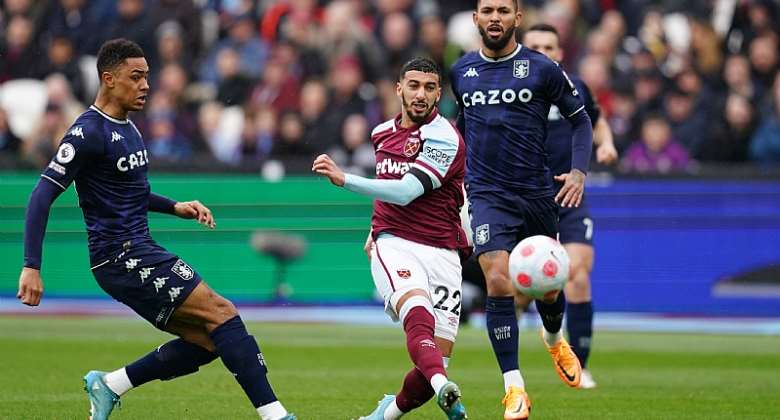 SuperSport viewers on DStv and GOtv can look forward to Round 30 action from the Premier League, with matches scheduled to run from Friday 18 to Sunday 20 March 2022.

The pick of Premier League matches should have seen Liverpool host Manchester United at Anfield on the evening of Sunday 20 March. However, fixture congestion and Liverpool’s participation in the quarterfinals of the FA Cup saw the eagerly-anticipated game between the Merseysiders and the Mancunians postponed to a later date.

This means that the key clash this weekend sees Tottenham Hotspur host West Ham United in a London derby. Spurs showed what they are capable of when they beat Manchester City 3-2 away from home last month, but manager Antonio Conte knows all too well that past glories count for nothing on the day.

“What has happened in the past is not my concern, I worry only about preparing the team for the next match,” said the Italian. “We have a chance to end the season in a good moment and achieve a significant goal. Now we must work hard to do this.”

The round gets underway on Friday night with Wolverhampton Wanderers welcoming Leeds United to Molineux, while the only clash on Saturday afternoon sees Aston Villa looking to get the better of visitors Arsenal.

“We have had some up and down results of late, but it’s time to rise to the challenge and put ourselves in the best possible position,” said Villa boss Steven Gerrard.

The relegation battle will be centre stage when Brentford take a trip away to Leicester City – with Bees boss Thomas Frank desperate to see his side consolidate their top-flight status.

“We know football is a random game in many situations and I don't think we’ve had one win or one point this season where we’ve thought ‘how lucky was that?”. Not once,” said Frank.

“There have been times where we’ve drawn but should have won and haven’t. Is that coincidence? Is that quality? Is that luck? Cleverer people and the experts can come to a conclusion on that, but for us it’s always about putting performances in.”