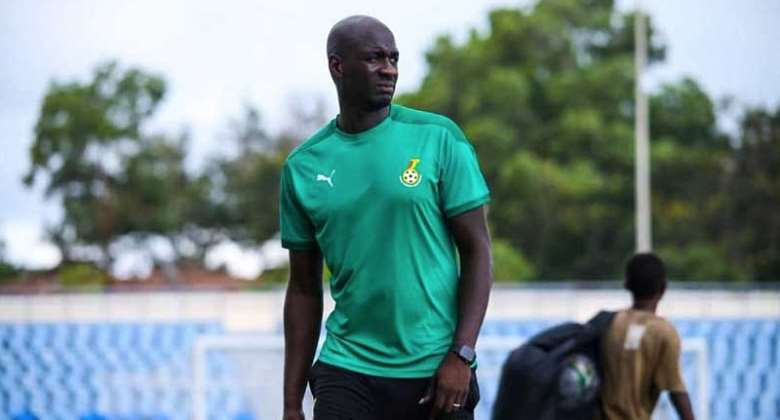 Head coach of the Ghana national team, Otto Addo has invited twenty-seven players for the FIFA World Cup play-off against the Super Eagles of Nigeria later this month.

Ghana will play against their West African neighbours for a place in the Mundial scheduled to be hosted in Qatar.

The first leg will be hosted at the Baba Yara Sports Stadium on March 25 before travelling to play the second leg four days later.

The stakes are high for the Black Stars technical bench as Otto Addo’s future as Black Stars coach depends largely on his ability to qualify for the World Cup.

According to a report by Footballmadeinghana.com, Otto Addo has named four goalkeepers, eight defenders, ten midfielders, and five attackers as his Black Stars squad for the big game against Nigeria.

Super Eagles coach, Augustine Eguavoen on the other hand has named his twenty-five-man squad for the game as Ghanaians still await the announcement of the Black Stars squad.

Meanwhile, the Communications Director of the Ghana Football Association, Henry Asante Twum has said that they have intentionally delayed the release of the Black Stars squad for the FIFA World Cup playoff against the Super Eagles of Nigeria.