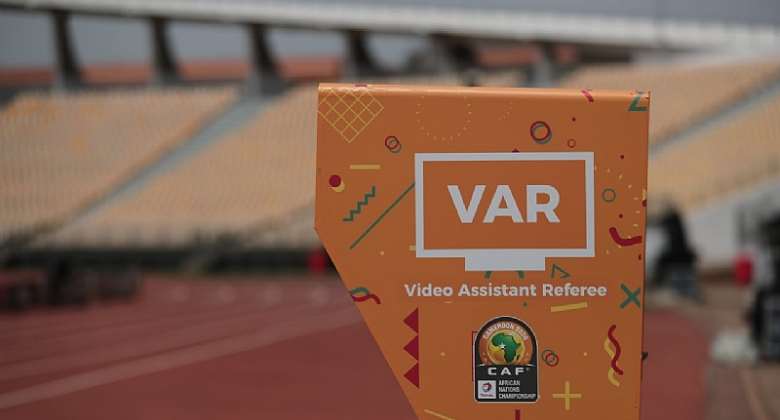 FIFA has appointed VAR officials for the two legs of Ghana’s clash against Nigeria in the playoff round of the qualifiers to the 2022 FIFA World Cup later this month.

In an appointment sheet containing the list of officials selected for both legs of the upcoming playoff games, FIFA has made a few changes.

Morocco’s Rédouane Jiyed has been retained as centre referee for the first leg encounter scheduled to be staged at the Baba Yara Stadium in Kumasi on March 25.

While Mandu Humphrey of Uganda has replaced South Africa’s David Junse Van Vuuren as Security Officer, Bernie Raymond Blom from The Netherlands has been appointed as the VAR official.

He will be supported by compatriot Rob Dieperink, with Athanse Nkubito from Rwanda appointed as the referee assessor.

Gregorio Badupa from Guinea-Bissau and Victor Lawrence Lual from South Sudan will play the roles of match commissioner and general coordinator respectively.

The second leg of the tie between Ghana and Nigeria will be staged in Abuja at the Abuja National Stadium on March 29.

Ahead of the game, FIFA has informed the Nigeria Football Federation (NFF) that Senegalese retired referee Badara Diatta is to replace Essam Abdelfattah Abdelhamid as the referee assessor.

The fourth official role has been handed to Haythem Guirat of Tunisia with Jérôme Brisard and Willy Louis Delajod appointed as VAR and assistant VAR respectively.