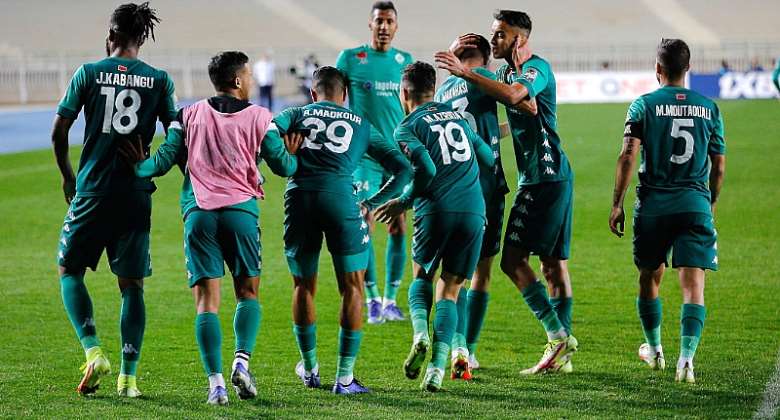 Raja Casablanca and Al Ahly were both in action on matchday two of the 2021/22 Caf Champions League group stage on Friday.

Mohamed Zrida's second-half goal earned Raja a 1-0 victory over Algerian side ES Setif in a Group B encounter which was played at the Stade du 5 Juillet 1962 in Algeria.

The win saw the Moroccan giants consolidate their lead at the top of the group standings having defeated South African side AmaZulu FC 1-0 at home in their first match last weekend.

AmaZulu are placed second on the Group B table after they edged out Guinean champions Horoya AC 1-0 in a match that took place at the iconic Moses Mabhida Stadium in South Africa.

Luvuyo Memela scored the only goal of the game in the 31st minute for the tournament debutants as they stunned the 1978 Caf African Cup winners' Cup champions.

It was AmaZulu's first-ever win in the group stage as Usuthu continue to impress under their coach, Benni McCarthy, having eliminated African giants TP Mazembe of DRC in the preliminary round.

Meanwhile, Egypt's Al Ahly were held to a 0-0 draw by Sudanese champions Al Hilal Omdurman in their maiden Group A game which took place at the Al-Hilal Stadium in Sudan.

Therefore, the defending champions began their group stage campaign with a draw and they were inactive on matchday one due to their 2021 Fifa Club World Cup commitment.

Al Hilal remain winless in Group A, having lost 1-0 to South African champions Mamelodi Sundowns away in their first game last week.