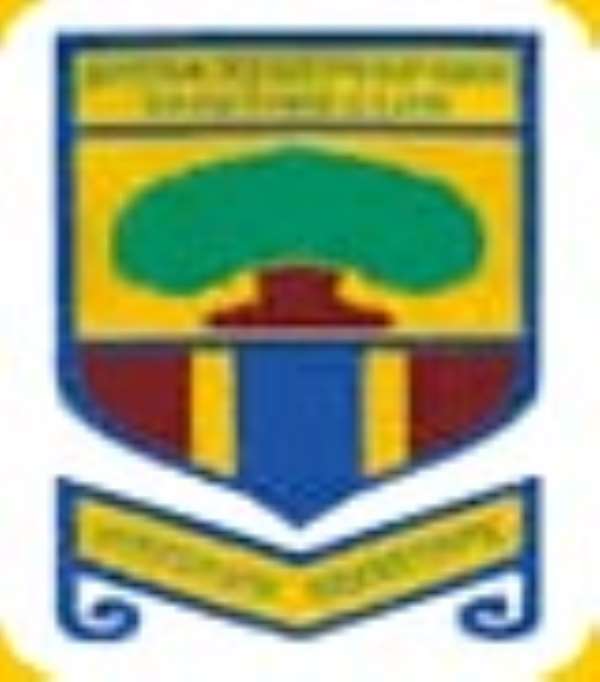 Premier league side, Accra Hearts of Oak is set to invade the transfer market in a bid to make some further recruitments as directed by their newly signed on coach, Ernst Middendorp. Mr. Steve Akwetey, a member of the Interim Management Committee (IMC) in charge of Operations told the GNA in an interview that following recommendations from the new coach, the club is compelled to shop for some seasoned players. He said the coach spotted some players during their pre-departure friendly against the Black Stars who he expressed interest in and the club will move in for such players in a bid to strengthen the team.
According to Akwetey, German coaches have their taste for quality players and once the coachhas recommended for such materials, they will make them available since they are also keen on succeeding.
He said the club would do everything possible to raise the needed funds to embark on the recruitment exercise.
The Director of Operations disclosed that the club has officially written to the clubs of such players and are expecting responses from them to enable them go into negotiations.
Akwetey declined to mention the names of the targeted players, adding that they want to approach the issue professionally and expressed the confidence that they will succeed in securing the signatures of such players.
Hearts have so far recruited more than five players from other clubs based on the recommendations of the former coach, Herbert Addo.
Among some of the newly recruited players are, Alfred Nii Larbi, Adjebu Lawson, Prince Tagoe, Taju Dini, Michael Donkor and George Osei Bonsu.
The German coach has expressed his desire to have well built, tall and huge players to fill certain positions in the team to serve as replacements for other positions.