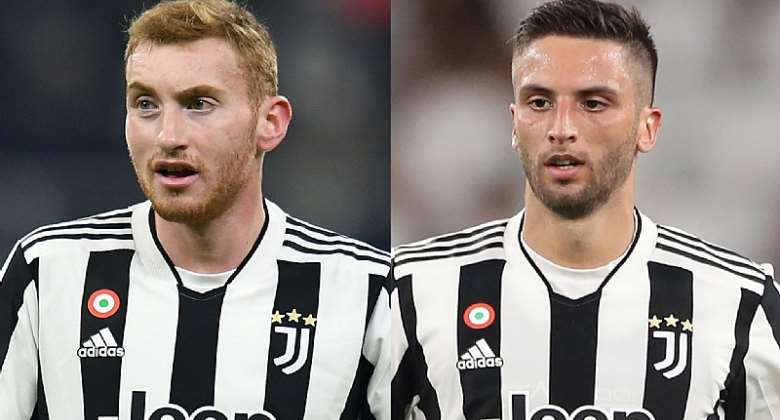 Tottenham have confirmed the signings of Rodrigo Bentancur on a permanent deal and Dejan Kulusevski on a long-term loan, both from Juventus.

Uruguayan international Bentancur, 24, joined the Italian side in 2019 and played 181 games for them.

The club announced that a fee of €19 million had been agreed, with a further €4m dependent on clauses agreed with Spurs.

He had been linked with a move to Aston Villa earlier in the season but will instead move to Tottenham to link up with Antonio Conte, who had been keen to strengthen his squad after arriving midway through the first half of the season.

Tottenham confirmed that the player had signed a deal until 2026.

The club then announced another signing from Juventus, with 21-year-old Swedish international forward Kulusevski joining on an 18-month loan deal, with an option to buy. The player had joined Juve from Atalanta in 2020 after an impressive loan spell with Parma.

Juventus are also expected to send Aaron Ramsey on loan to Rangers for the rest of the season, while Spurs confirmed Tanguy Ndombele and Bryan Gil had left on loan moves to Lyon and Valencia respectively.