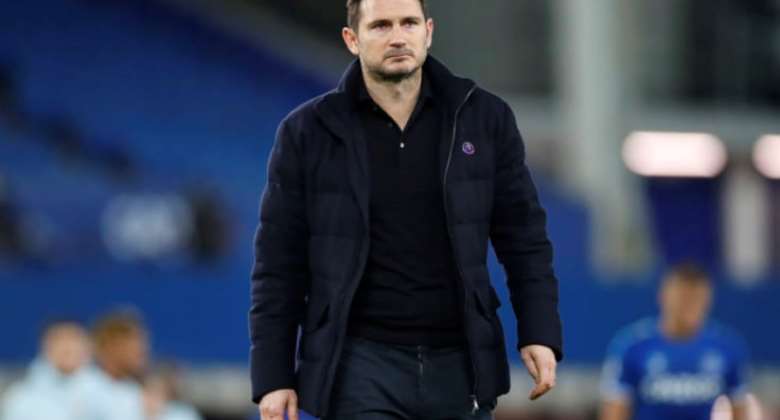 Frank Lampard has finalised a two-and-a-half-year deal to become Everton's new manager and is now putting his backroom staff in place and working on new signings.

He completed the formalities of his contract on Sunday.

The 43-year-old replaces Rafael Benitez, who left the club earlier this month after one win in 13 games.

Lampard was offered the job after Everton's hierarchy conducted a final round of interviews on Friday.

An official announcement on Lampard is expected from Everton on Monday.

Lampard is close to securing his first signing after Everton agreed a deal to sign Manchester United midfielder Donny van de Beek on loan until the end of the season and more activity may follow before the transfer window closes on Monday.

He is also piecing together his coaching team, with former Derby County and Swansea City manager Paul Clement - who worked with former Everton manager Carlo Ancelotti at Chelsea, Paris St-Germain, Real Madrid and Bayern Munich - in contention to move to Goodison Park along with Chelsea coach Joe Edwards.

Lampard, who has been out of the game since being sacked as Chelsea manager a year ago, will take charge of his first game in the FA Cup fourth-round tie at home to Brentford on Saturday before a crucial Premier League relegation match away to Newcastle United a week on Tuesday.

Deaf Association calls for deaf-friendly curriculum for deaf...
10 minutes ago

‘Something is wrong somewhere’ — Otumfuo wonders why galamse...
10 minutes ago