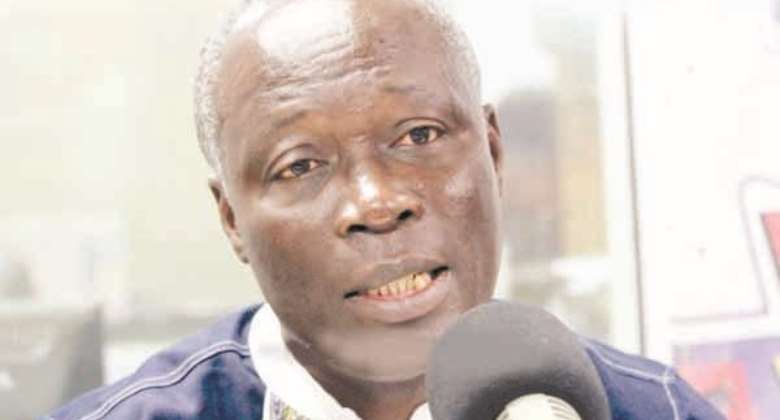 Former Sports Minister, Edwin Nii Lante Vanderpuye has suggested that benching Jordan Ayew or Andre Ayew would have had a good impact on the Black Stars' final group game against Comoros at the 2021 Africa Cup of Nations [AFCON].

According to him, the Ayew brothers, especially Jordan is a better substitute, thus he would have benched the Crystal Palace man in Ghana's defeat against Comoros.

Speaking in an interview, Vanderpuye named five Black Stars players who impressed him despite the team failing to progress from the group stage.

"Players who impressed me are Alexander Djiku, Daniel Kofi Kyereh, Joseph Paintsil, Kamaldeen Sulemana, Fatawu Issahaku, Samuel Owusu who is a prospect," the Member of Parliament of the Odododiodio told Joy News.

"If I was the coach I would have benched one of the Ayews, I would've played Owusu. Jordan Ayew performs better when he comes from the bench," he added.

Following Ghana's early exit from the AFCON, the Ayew brothers have been heavily criticized.

Jordan Ayew could not manage a shot on target, unlike Dede Ayew who scored Ghana's opening goal at the tournament with a sensational strike.