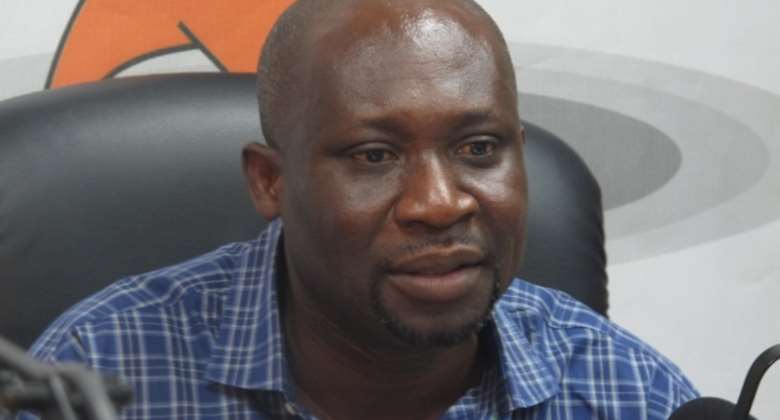 The country's football governing body are currently on a hunt for a new gaffer, following the sacking of Milovan Rajevac, after Ghana’s poor showing at the ongoing 2021 Africa Cup of Nations [AFCON] in Cameroon.

Rajevac who signed a one-year renewable contract in September 2021 was shown the exit after a meeting by Executive Committee on Wednesday.

Afriyie speaking to Citi Sports in an interview reiterated that the nation must not be in a hurry to appoint a new head coach for the Black Stars.

“I think that they must just look beyond the two matches (the World Cup play-off against Nigeria).

“Don’t forget that right after that, there is the qualifiers for the 2023 AFCON in Ivory Coast.

“We shouldn’t rush too much in taking another wrong decision, for me it will be better if we can take the next two weeks ahead of us to look for a competent coach to take over the Black Stars.

The Black Stars will face Nigeria in a two-legged tie between March 23-29 for a spot in the 2022 Qatar World Cup.