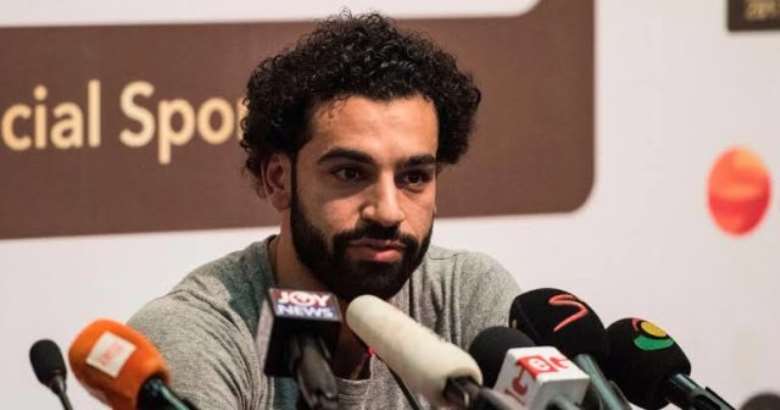 The Pharaoh's have booked a place in the quarterfinals after beating Ivory Coast on penalties in the Round of 16.

The 29-year-old forward scored the decisive penalty on Wednesday at Japoma Stadium.

Salah has won four major trophies at club level, including the Premier League and UEFA Champions League titles with Liverpool, but success has eluded him on the international stage thus far.

The Reds star made his Egypt debut in 2011, one year after the North African giants claimed a record seventh AFCON crown, and he just missed out at the 2017 edition after losing to Cameroon in the final.

Salah admits guiding his country to Africa’s biggest prize for the eighth time would surpass all his other achievements, with Morocco now standing between them and a place in the semi-finals.

“Of course, I want to win something with the national team. It’s my country, what I love the most. This trophy for me would be completely different, would be the closest to my heart,” he said after the nail-biting victory over the Elephants.

“We were close before to win this African Cup (in 2017), we gave it everything but we were not lucky to win it. But it’s ok, now we are here in the new one.

“We have to fight for it, we have to give everything to win it and I’m sure the players have the same feeling.”