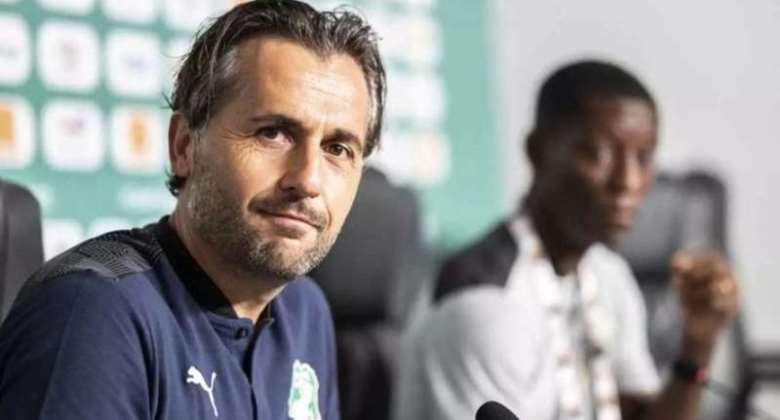 Ivory Coast head coach, Patrice Beaumelle, says his side is ready to fight to win the 2023 Africa Cup of Nations [AFCON].

The Elephants were eliminated from the ongoing Africa Cup of Nations on Wednesday, after losing 5-4 to Egypt on penalties at the Japoma Stadium.

Following their exit, Beaumelle said he is proud of the efforts by his squad while revealing that the Elephants are ready to challenge for next year’s continental showpiece, which they will be hosting.

“I said that I am proud of them [the players]. What we have was very good. After all, when you go to the penalty shootout, it is part of the game but what we have shown in this competition is that Ivory Coast is part of the very important teams in Africa and in the world. After you reach the shootouts, it’s 50-50 so congratulations to the Pharaohs,” he told JoySports after the game.

Asked about the team’s readiness for next year’s AFCON, the French coach added, “We are always ready [to win].”

Ivory Coast will play no part in the 2022 FIFA World Cup after failing to make it to the playoff stage, missing out on a place in the playoff to Cameroon. Their failure to also make it into the next stage of the ongoing AFCON could have an impact on his time as the head coach.

Beaumelle speaking on his future after the game said, “We will see in few days. But with or without me, Ivory Coast have a great future.”