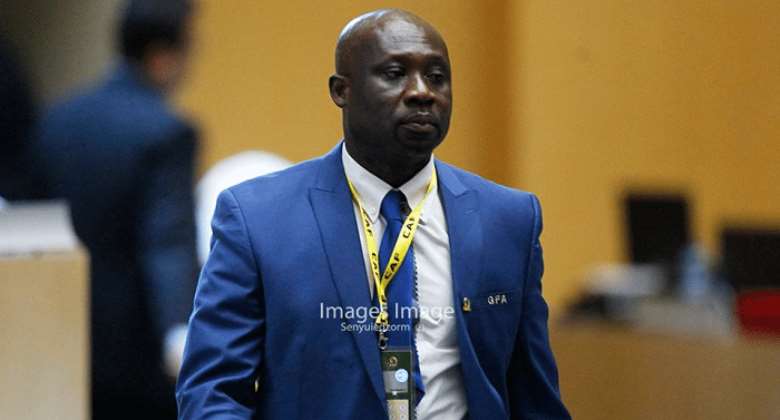 The country's football governing body on Wednesday confirmed the sacking of the Serbian trainer together with the entire technical team.

The decision emerges following Ghana's abysmal performance at the 2021 Africa Cup of Nations [AFCON] in Cameroon.

The 63-year-old returned to the West African country on a one-year renewable contract replacing CK Akonnor in September.

Afriyie, who strongly criticised the re-appointment of Rajevac believes the decision is a step in the right direction.

“I made my position very clear; he had no business coming back for the second time anyways," he said in an interview with Citi Sports.

“I was one of the few critics when he was reappointed because I didn’t expect him to come and do anything better than what he was able to achieve in the past.

“Because judging from his records since he left Ghana, it was clear that he has not been able to succeed since he left, so it’s a welcoming news.

“Some of us made our position clear after the abysmal performance at the AFCON, that the FA must sack him and they have done exactly that," he said.