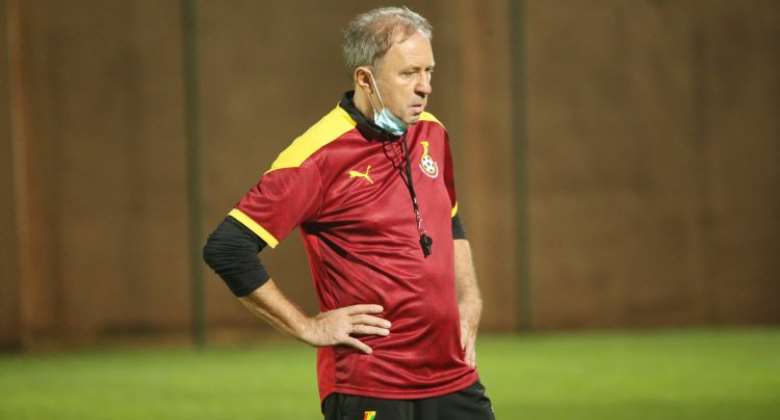 Ghana exited the tournament a win and finished bottom of Group C with Morocco, Gabon and Comoros all qualifying for the next round.

Rajevac who replaced CK Akonnor in September last year led the team to book a place in the playoffs of the 2022 Fifa World Cup.

“The Executive Council after considering the three reports and engagements with key stakeholders has decided to end its relationship with Coach Milovan Rajevac and also decided that the Black Stars Management Committee be reconstituted,” the statement said.

“The Association would like to thank Milovan Rajevac and the Management Committee the very best in their future endeavours.”

The GFA added that it will announce new technical and management teams soon “after due engagement with all relevant stakeholders.”

A new coach is now expected to take over the team for the Black Stars World Cup playoffs against Nigeria in March.