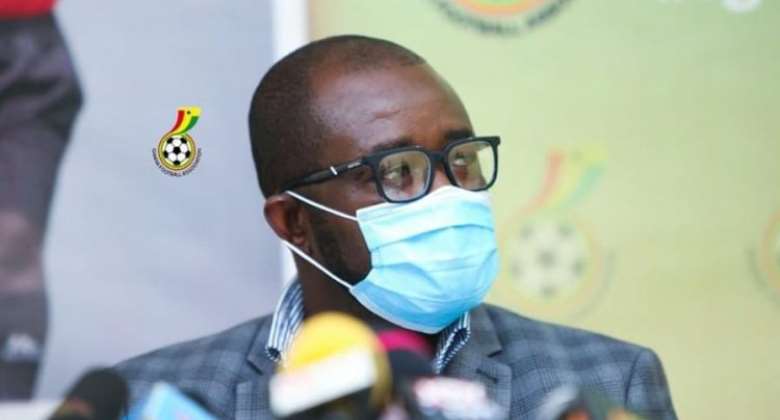 The Ghana Football Association (GFA) is commencing the search for a new head coach for the Black Stars after confirming the sacking of Milovan Rajevac.

The Serbian tactician was in charge of the national team at the 2021 TotalEnergies Africa Cup of Nations (AFCON) tournament but could not impress.

Under his guide, Ghana failed to win a single game in Cameroon after playing three matches, as the side crashed out after the group phase.

Amid pressure from the government with backing from the citizenry, the Ghana FA has today announced that Milovan Rajevac has been sacked.

“The Executive Council of the Ghana Football Association has decided to part ways with Black Stars Coach Milovan Rajevac.

“The Executive Council after considering the three reports and engagements with key stakeholders has decided to end its relationship with Coach Milovan Rajevac and also decided that the Black Stars Management Committee be reconstituted.

“The Association would like to thank Milovan Rajevac and the Management Committee the very best in their future endeavours,” a communique from the GFA has said.

The communique explains that the decision to relieve Milovan Rajevac of his post was taken after the review of the Technical Report from the Coach, the Medical Report and the Report from the Management Committee following Ghana’s early exit from the Africa Cup of Nations Cameroon 2021 tournament.

Due to the 2022 FIFA World Cup qualifying match against Nigeria in March, the GFA has immediately initiated steps to hire a new head coach for the Black Stars.