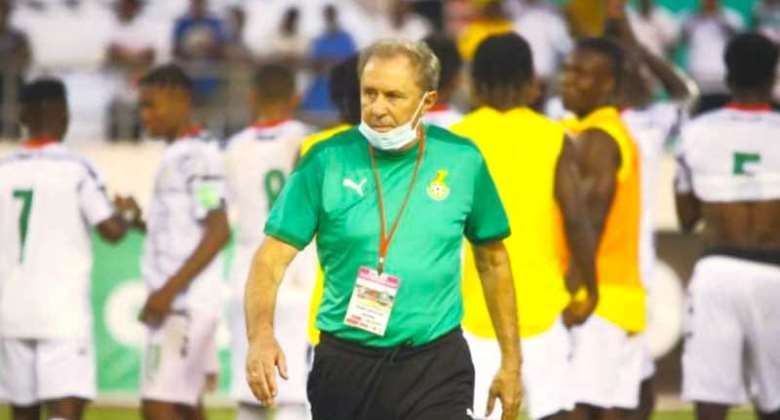 The Black Stars who were hoping to end the country's 40 years trophy drought exited the tournament at the group phase.

The team suffered an embarrassing 3-2 defeat to Comoros in their final Group C game to depart the tournament with just a point and finish bottom of the group.

Following the team's early exit, the future of Black Stars head coach, Milovan Rajevac, will be up for discussion as the Ministry Youth Sports(MoYS) has ordered the FA to review the capacity of the gaffer after the team's failure in Cameroon.

In a statement released on the FA's website, Rajevac is expected to submit his report by the close of working hours on Tuesday, January 25.

"The Executive Council of the Ghana Football Association (GFA) will meet on Wednesday, January 26, 2022, at the Secretariat in Accra.

"The Technical and Management reports of the Black Stars from the Head Coach and the Management Committee respectively are expected to be submitted to the Association by close of business Tuesday, January 25, 2022.

Meanwhile, several reports in the media claim that the Serbian gaffer has been sacked pending official confirmation from the GFA.

Milovan Rajevac led Ghana to a worst-ever AFCON campaign after the Black Stars finished fourth in Group C, losing to Morocco and Comoros and picking up their only point of the tournament against Gabon.