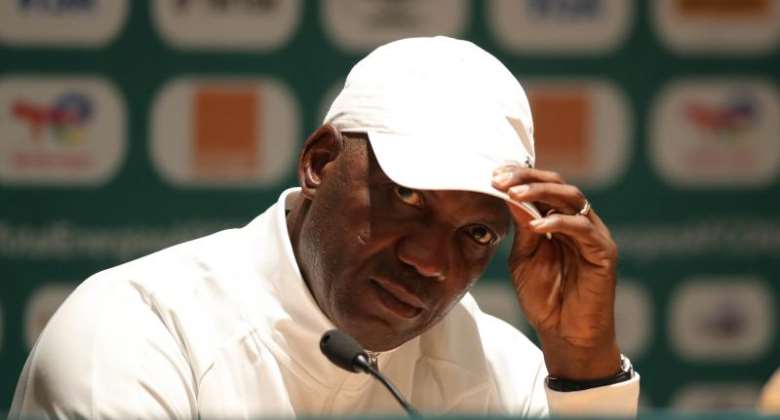 Nigeria's interim coach Augustine Eguavoen has left his role on Tuesday following their elimination from the ongoing 2021 Africa Cup of Nations [AFCON].

The Super Eagles of Nigeria were the best team in the group stages with three wins out of three but quickly crashed out of the tournament in the last 16 game.

Nigeria suffered a 1-0 defeat at the hands of Tunisia last Sunday.

Consequently, the interim coach, Eguavoen, who came in as a replacement after the shock dismissal of Gernot Rohr before the tournament, has resigned.

Eguavoen essentially resigned during a press conference where he said he will return to his previous Technical Director role.

"What happens next is that I'm the interim coach and technical director of the Nigeria Football Federation," he said, according to the Daily Post.

"I will go back to my position and allow the NFF (to) make a decision on the way forward," he added.

Meanwhile, it remains to be seen who will take charge of the Super Eagles against Ghana in the final 2022 FIFA World Cup two-legged playoff game.