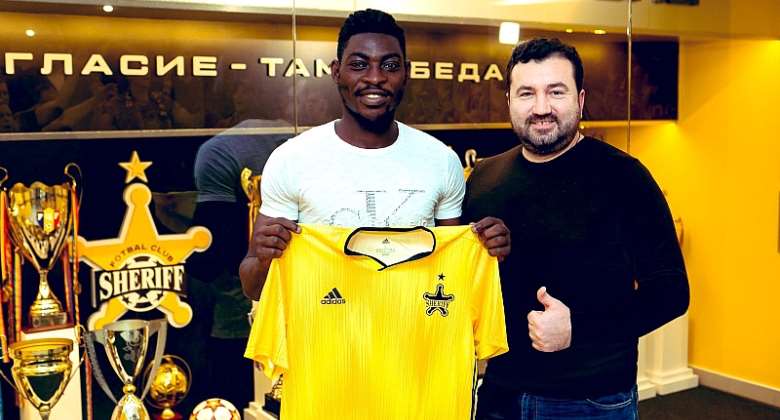 The goalkeeper last week sealed a sensational transfer to the club set to compete in the Uefa Europa League knockout stage.

In a post on his Twitter page on Tuesday, the highly-rated goalkeeper has said he is happy to join the new club.

“Happy to be here and ready to fight hard for this beautiful family,” Abalora posted on Twitter.

The goalkeeper in the past had excellent stints with WAFA SC and Tanzanian outfit Azam SC.

Just last year, he was a member of the Black Stars team until mistakes cost him his place.

He has since displayed outstanding form and is now working to regain an invite to the Ghana national team.