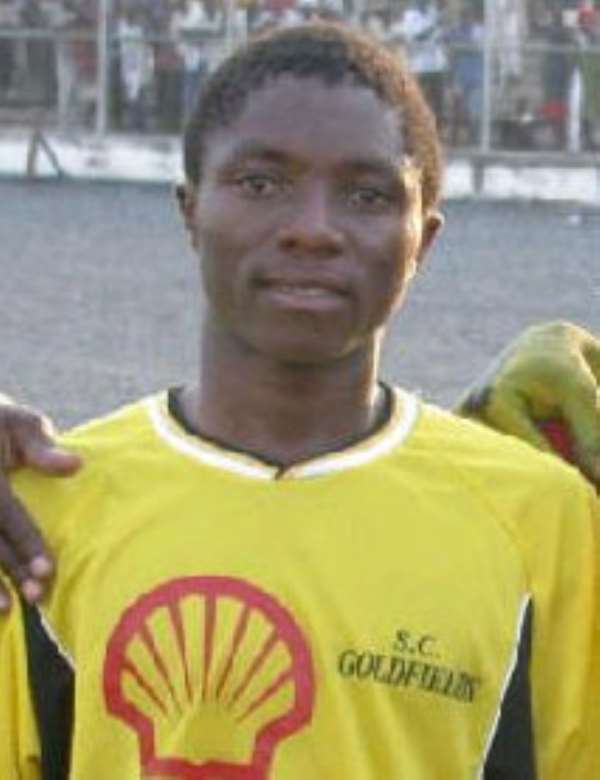 Accra, Jan 20, GNA - Obuasi Goldfields teenage striker, Shaibu Yakubu, the current joint goal king in last year's Kinapharma Premier League, left Accra on Monday to embark on trials with the youth side of English premier side, Chelsea. Yakubu who left Accra aboard a British Airways flight is expected to train with the team for the next two weeks where he will undergo medicals as well. The striker, a member of the present Meteors team told the GNA Sports before his departure that he was hopeful to invade the camp of the blues with hard work, which he said he was optimistic will guarantee him a place in the team. Yakubu who came to prominence last season with his spectacular goal scoring and finishing power and succeeded in making an immediate impact in the local scene is expected to join the Meteors who are to reassembled on January 26 on his return to commence their preparations for the rest of the qualification matches. The young striker's trip, which was scheduled to have come on in early January, was delayed due to the Meteors assignments against Zambia and Algeria in the Olympic qualifiers, which saw the Ghanaians drawing and losing one respectively. Yakubu is credited with his last minute equalizer when he rescued the Meteors against the Zambians when the two teams locked horns at the last All African Games in Abuja Nigeria, which throw the game into a penalty shoot out which the Meteors eventually won. According to the GNA sources, the trip marks the debut of the player who has been touted by soccer connoisseurs as been the next Ishmael Addo of Ghana soccer.