Forget playing for the national team if your father is not rich, says ex-Ghana striker Tony Yeboah 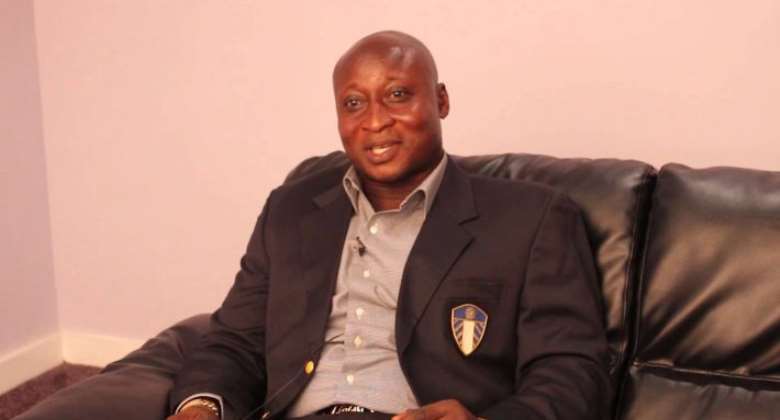 Ghana were bundled out of the ongoing 2021 Africa Cup of Nations [AFCON] from the group phase having finished at the bottom of Group C without a win.

Ahead of the tournament, reports went rife that highly ranked members of the Ghana Football Association [GFA] influenced player call ups into the national team.

According to the former Leeds United and Frankfurt striker, only players from a rich background or from a wealthy family currently have access to the national team.

He mentioned that currently more players with talents are denied entry to the various national teams because they have no support.

"If your father is not wealthy, you cannot play for the national team: but we do not use this philosophy to develop football," Anthony Yeboah told a group of journalists at the Yegola Hotel in Kumasi.

"They have to pay money before they are recognized, so how can our football develop? And the challenge is that all the talented players have been denied access to the national teams and they are missing in action," he added.