Hearts of Oak: Lack of concentration cost us against Karela United - Samuel Boadu 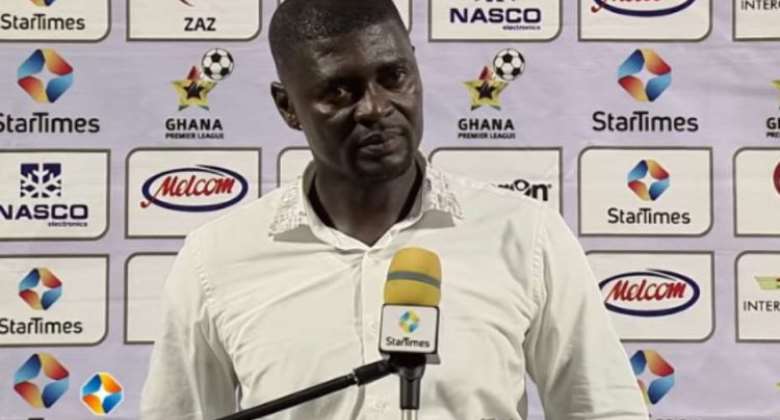 Hearts of Oak head coach, Samuel Boadu has said lack of concentration in the latter part of their game against Karela United cost their defeat.

The Phobians were on the verge of returning to the capital with one point in the matchday 14 games but conceded a late goal at the Crosby Awuah Memorial Park on Saturday.

But a late goal in added time from Umar Bashiru handed all three points to the home side.

Boadu speaking after the game said his players failed to stay focused in the latter part of the game.

“Lack of concentration in the latter part of the game, led to us conceding the goal,” Boadu said.

After 13 games played, Hearts of Oak sit in 8th place on the league log, level on points with Karela United (20) with a game in hand against Kumasi Asante Kotoko.

Hearts of Oak will host King Faisal in the matchday 15 games at the Accra Sports Stadium.