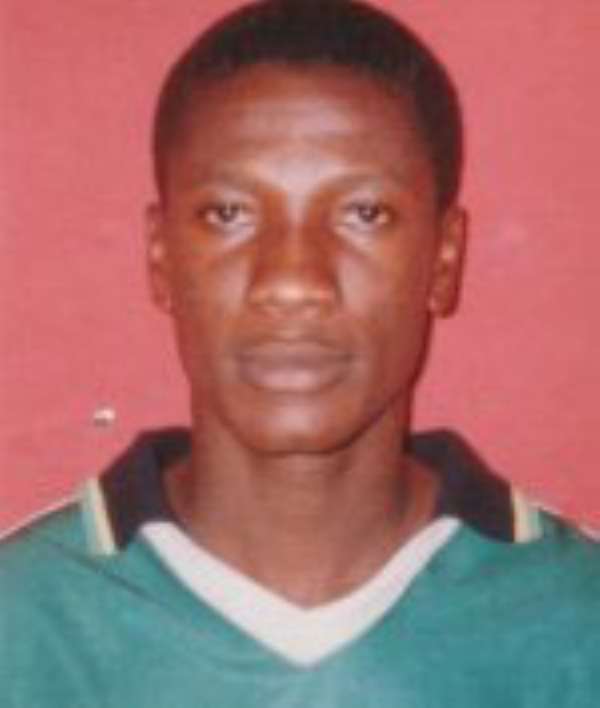 Two key players of the national under-23 team the Black Meteors have left the shores of Ghana to seek for greener pastures in Europe. They are Asamoah Gyan (pictured) of Liberty Professionals who left Accra last week Wednesday to join Italian Serie A side Udinese, while Saliu Muntari of Sekondi Hasaacas also left Accra a day after for Ukraine to embark on trials. While Gyan is going on an outright contract and would be with the junior side of Udinese for sometime before he would be promoted to the senior side, Muntari is expected to go on a "justify your inclusion" exercise with some Ukrainian teams. A source close to the two players told the GNA sports that the two players are in high spirits and are encouraged with their present form to make it in Europe. Gyan's adventure makes him the fourth Ghanaian player to join the Italian side after Mohamed Gargo, Stephen Appiah and Sulley Muntari. Both players were members of the Meteors team that won a bronze medal at the All Africa Games, held in Abuja, Nigeria. They were also part of the team, which returned from Algeria recently where they lost by a lone goal to their Algerian counterparts in the Olympic Games Qualifying match.