Serie A: Ibrahimovic injured as Milan are held by Juventus 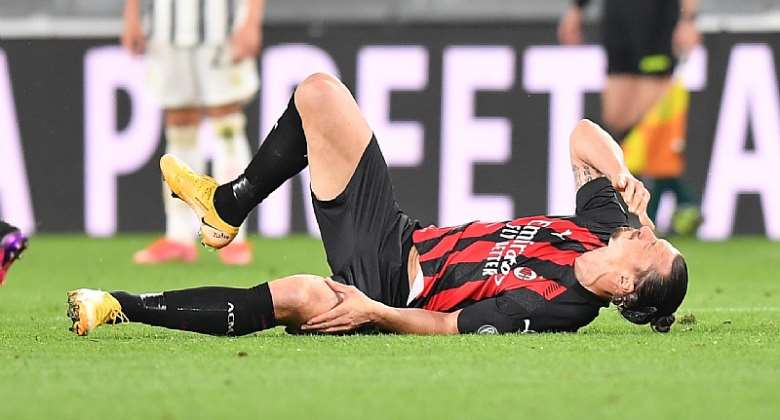 AC Milan remain third in Serie A and four points off top spot after a goalless draw against Juventus.

In front of 5,000 supporters inside the San Siro, Milan were the superior team and produced the better chances in the match, but neither side were able to break the deadlock in a scrappy contest.

There will be cause for concern amongst Milan fans as Zlatan Ibrahimovic, who has scored eight goals for the club this season, had to come off in the first half injured.

Massimiliano Allegri’s side, who failed to register a shot on target, remain in fifth on 42 points, one-off fourth-placed Atalanta.

In a scrappy, cagey first half where 21 fouls were committed it was Milan who had the two best chances to break the deadlock. Rafael Leao fired a low driven strike on goal in the 19th minute, forcing Wojceich Szczesny into a smart save low down to his right.

Ibrahimovic had to be substituted in the 27th minute with what looked to be an Achilles injury, but Milan continued to push for the game’s opening goal and it almost came through right-back Davide Calabria on the half-hour mark, but his 30-yard strike flew just over the bar.

The second half was an open affair but both sides struggled to really threaten the opposition goal.