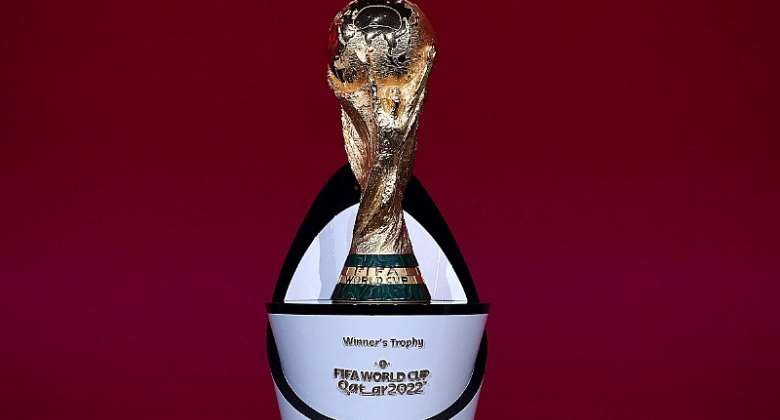 The FIFA World Cup Qatar 2022, African Qualifiers Third Round draw will be conducted on Saturday, 22 January 2022 in Douala, Cameroon.

The 10 qualified teams will be divided into two levels based on the official FIFA ranking, published in 19 November 2021 as follows:

The five highest-ranked teams will play against the five least ranked teams (the first leg will be played at the home of the lower-ranked teams).

Following are the teams' World Cup fact sheet, in alphabetic order (in English):

DR Congo only World Cup appearance was in West Germany in 1974.

In total, Egypt played 7 World Cup matches; winning none, drawing twice and losing 5. They scored 5 goals and conceded 12 in the process.

Mali is the only team in the playoffs that has never played in the World Cup finals before.

Senegal are one of the three African teams to reach the World Cup quarterfinals, in Japan / South Korea in 2002. They played in the World Cup twice (2002 and 2018)