By Reuters
Cup of Nations 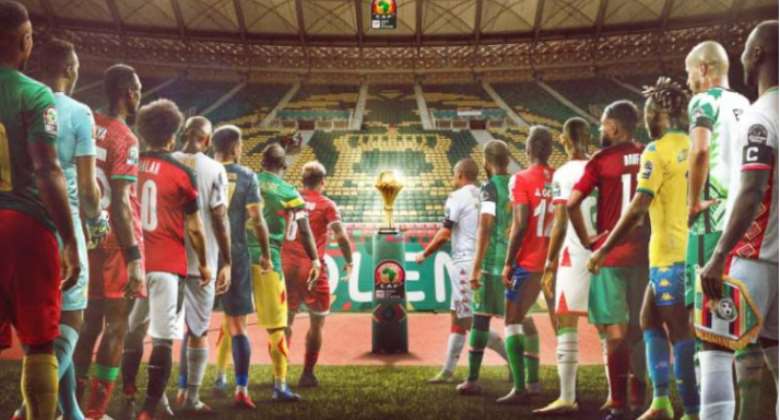 The 2021 Africa Cup of Nations (Afcon) finals head into the knockout stages from Sunday, lifting the stakes and adding excitement to a tournament that came alive over the last days after a static opening week.

Hosts Cameroon lead a heavyweight list of contenders into the last 16 but it is the likes of the Comoros Islands, Equatorial Guinea and Gambia who have stolen the spotlight, shrugging off their minnow status to advance to the second round.

Equatorial Guinea’s 1-0 win over defending champions Algeria and Comoros’ 3-2 triumph over Ghana this week were among the great upsets of tournament history and sent two of the favourites tumbling out.

They also injected drama into a competition where nine of the first 12 matches ended in 1-0 scorelines.

Five goals from striker Vincent Aboubaker led Cameroon to the top of their group although without much conviction but drawing Comoros in the second round is arguably a favourable outcome for the host country. If they advance to the quarterfinals, they meet either Gambia or Guinea.

Up to now, Cameroon have found the burden of being hosts heavy to bear as coach Toni Conceicao said last week.

“We have a long way ahead of us to get to the final, with certainly difficulties of pressure. It’s up to us to have fun and keep our momentum,” he told reporters.

The Ivory Coast and Egypt clash in Yaounde on Wednesday in the marquee fixture of the round of 16.

“We can definitely say that we have found the right balance to our play,” said Ivory Coast coach Patrice Beaumelle after the 3-1 win over Algeria on Thursday.

The winner of that tie meets either Morocco or Malawi in the last eight.

Nigeria were the only team to advance from the group stages with a 100 per cent and next meet Tunisia, who lost to Gambia on Thursday in another shock result but had 10 players unavailable because of a Covid-19 outbreak in their camp.

Senegal, the pre-tournament favourites of many pundits, were also badly affected by their own novel coronavirus issues.

Extraordinarily, they topped group B despite scoring a single goal – a disputed stoppage-time penalty in their first game against Zimbabwe converted by Sadio Mane.

But in recent days, they have returned to full strength and will be fancied to get past the Cape Verde Islands on Tuesday.

The last 16 kick off with Burkina Faso against Gabon in Limbe on Sunday.