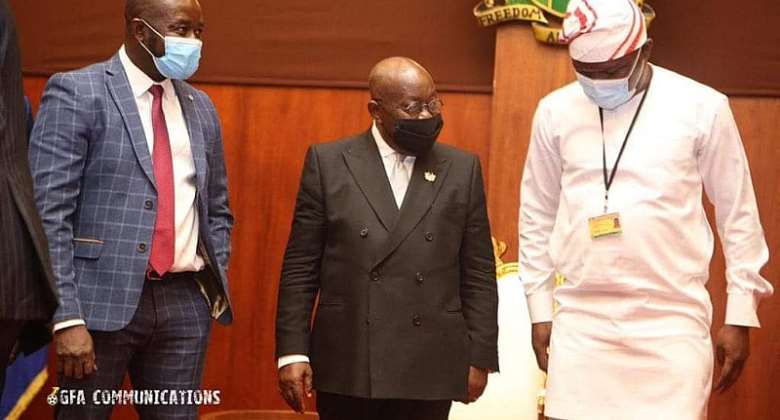 Ghana Football Association [GFA] president, Kurt Okraku admitted his outfit and the Black Stars had all the necessary support from government to ensure they perform, yet they failed.

The Black Stars were bundled out of the competition after failing to record a win after three games played.

The team finished 4th with just a point after losing to Morocco in their Group C opener.

Milovan Rajevac and his charges picked up a point against Gabon before suffering a humiliating 3-2 defeat to Comoros in the final group game.

Speaking on Asempa FM on the Ultimate Sports Show, Kurt Okraku admitted the team enjoyed all the necessary support in terms of cooperation, finance and logistics from the central government and the sector minister.

"We had a group of dedicated players, unfortunately, their effort was not enough," he added.

The Black Stars and Ghana Football Association have come under eminent fire from the public for the disappointing show at the 2021 AFCON in Cameroon.

The Minister of Youth and Sports, Hon. Mustapha Ussif in a release on Wednesday summoned an emergency meeting with the GFA on Friday, January 21.