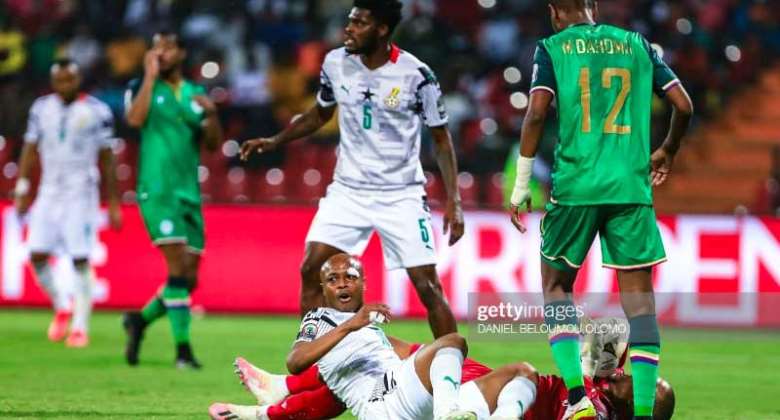 John Paintsil, a former Ghana international has said Black Stars players did not exhibit enough hunger to win games following their exit from the ongoing 2021 Africa Cup of Nation [AFCON] in Cameroon.

The West African country recorded their worse performance at the AFCON and their first exit in the group stage since 2006 after a 3-2 defeat to Comoros.

Ghana lost in their opening game against Morocco and drew against Gabon in Group C as they finished bottom of the group with only one point.

"Ghana need to keep the same squad that represented the Black Stars in this tournament and get them to play more friendly matches," Paintsil told BBC Sport Africa.

"I think the understanding was there during the tournament, but I don't think there was good communication among the players.

"The cohesion is not there, nor is the team spirit. You don't see that hunger to win. Developing this group through more friendly matches is the way to go forward."