2021 AFCON : It will be inappropriate to dissolve Black Stars now—Ibrahim Sunday 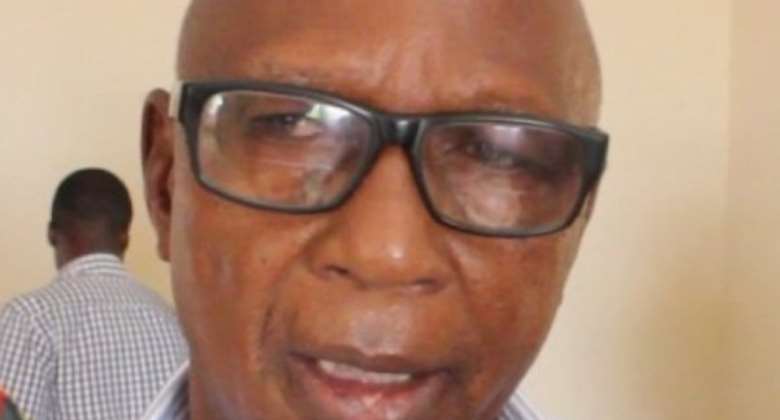 Ghanaian and African Football legend, Ibrahim Sunday, says the proximity of the 2022 World Cup qualifiers will make it inappropriate to dissolve the Ghana Black Stars now.

His assertions come after several Ghanaians called for the dissolution of the current Black Stars after their dreadful outing in the ongoing Africa Cup of Nations where they exited from the group stages.

According to the former African Footballer of the Year, he was not happy with the attitude of the players at the tournament but said they should come back and correct their mistakes ahead of 2022 World Cup qualifiers.

"The attitude of the players right from the word go was very bad. They complained too much about refereeing decisions, which could make you lose concentration as a player.

"They have to come back and do their corrections and make Ghanaians happy by qualifying to the World Cup. At the moment the time is too short to make any changes, so we should wait and see how the team performs in the qualifiers, then before we can decide on dissolving the team and rebuilding it for the future," he told GNA Sports.

When asked whether Milovan Rajevac should continue as Black Stars coach, Ibrahim Sunday said: "For me, I think it depends on the terms of his contract and whether it would be appropriate to let him go or stay. But regardless of what happens to the coach we have to find solutions to the problems because our performances at the 2021 AFCON were very bad."

The football legend also advocated for more opportunities to be given to local players because they are hungrier to fight for the nation as well as getting better deals to play abroad.

Court adjourns case between Asanko Gold and GMWU to June 1 o...
1 hour ago