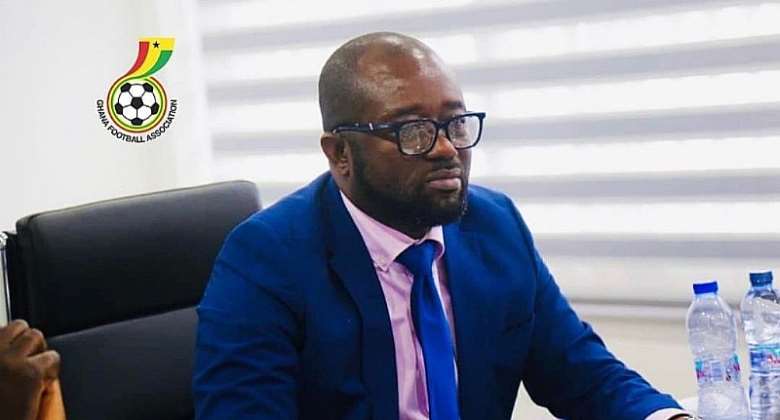 The Ministry of Youth and Sports says it is “disappointed at the abysmal performance and early exit of the Black Stars” following Ghana’s defeat to Comoros in the ongoing African Cup of Nations (AFCON 2021).

It has thus summoned the leadership of the Ghana Football Association for an emergency meeting on Friday, January 21, 2022.

The meeting per a statement from the Sports Ministry is to“urgently discuss and make decisions aimed at salvaging the performance” of the team.

The Black Stars of Ghana succumbed to a disappointing 3-2 defeat to Comoros which utterly squashed all hopes of securing a fifth Africa Cup of Nations trophy in Cameroon.

Ben Nabouhane and a brace from Ahmed Mongi ensured that 10-man Black Stars bowed out of the competition with just one point, winless and bruised.

A statement signed by the Minister of Sports, Mustapha Ussif expressed unhappiness with Ghana’s performance at the tournament.

The statement highlighted that the team was logistically and financially equipped ahead of the competition, which included a pre-tournament camp in Doha, Qatar.