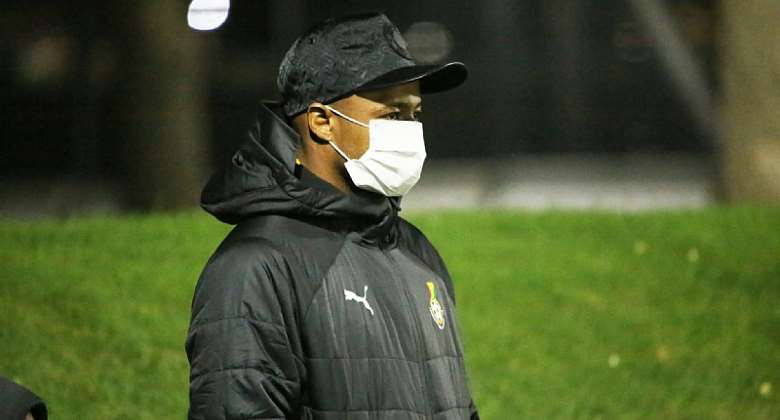 Ghana captain, Andre Ayew says he is disappointed the Black Stars have exited the ongoing 2021 Africa Cup of Nations [AFCON] in Cameroon.

The four-time African champions exited the tournament with a 3-2 to Comoros in their final Group C game on Tuesday night.

The West African country suffered a defeat in their opening game against Morocco and a draw against Gabon.

Following the collapse of the campaign, Andre apologized but assured that the team will bounce back strongly.

"I watched it and it’s not a red card," Ayew told the media in the mixed zone.

"We didn’t make them [Ghanaians] proud, we take responsibility for that. We didn’t have a good Afcon.

"If you see the goal we conceded against Morocco versus Gabon, you will see that we were unlucky."

"I think we need to learn from this, we need to go back to the drawing board as the players move ahead," he continued.

"We have to take criticism, apologise to the fans for not qualifying for the next round. We are disappointed because this is not Ghana.